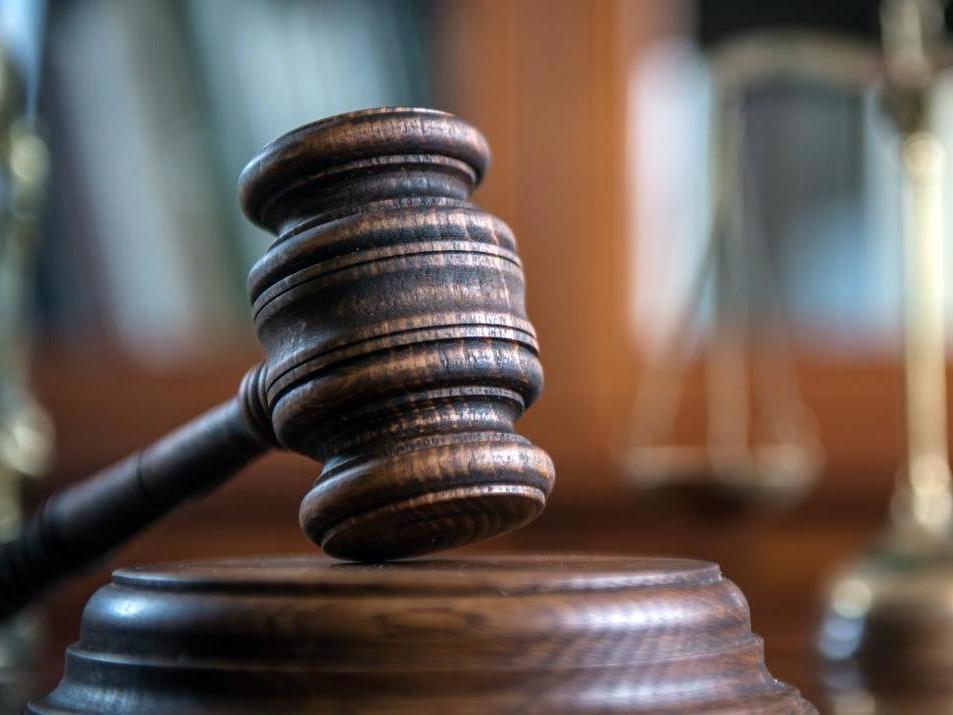 A man in Louisiana serving a life sentence for selling less than a gram of marijuana is due to be released from prison, his lawyer has said.

Derek Harris, who is a military veteran, was arrested in 2008 for selling 0.69 grams of marijuana — an amount worth less than $30 (£23) — to an undercover officer who came to his door.

Harris was initially convicted and sentenced to 15 years in prison. Then in 2012, he was resentenced to life in prison under the Habitual Offender Law, which grants judges the freedom to impose longer sentences on defendants with previous charges against them.

Prosecutors in Vermillion Parish agreed to free Harris, who has already served nine years in prison, after the Louisiana Supreme Court granted him a new hearing last month.

The Louisiana Supreme Court acknowledged Harris’ claim that he had “ineffective assistance of counsel at sentencing on post-conviction review”.

The veteran’s attorney, Cormac Boyle, said District Attorney Keith Stutes’ office had agreed that his client was entitled to a lesser sentence and had received ineffective assistance of counsel at his sentencing hearing.

Harris claimed his lawyer failed him by remaining silent when a judge said he had no choice but to sentence him to life as a habitual offender.

Harris said his previous attorney failed to remind the judge who sentenced him to life imprisonment of his duty to deliver a lower prison term to a defendant if he found the mandatory minimum sentence “shocks the conscience”, The New Orleans Advocate reported.

Mr Boyle argued that Harris’ case is not a outlier, and highlighted Louisiana’s long-running issues with the habitual offender law which disproportionate impacts black defendants.

“It is certainly time for Louisiana to rethink how it uses the habitual offender law,” the attorney said. “While in theory such a law may be fine, in practice it perpetuates and exposes some of the worst aspects of the criminal justice system.”

After returning from Desert Storm, a US military operation during the Gulf War, Harris developed a substance abuse problem, his lawyer said.

The role of his substance abuse issue was also noted by Louisiana Supreme Court Justice John Weimer, who wrote in his opinion: “His prior offences were nonviolent and related to his untreated dependency on drugs.”

Mr Weimer also wrote that the trial judge had said Harris was not “a drug kingpin” or even what they thought of “as a drug dealer”.

The justice wrote that those were the main reasons the maximum 30-year sentence was not imposed, and that the trial court imposed a life sentence when the multiple offender bill was passed.

Mr Boyle says he hopes to have his client out of prison soon.

Harris will be moving to Kentucky to be nearer to his family and his brother, who he says he is looking forward to spending time with.