Elephants at Warsaw Zoo will receive CBD oil, a product derived from cannabis, to help them destress, and, if it works, other animals could also receive some of the soothing oil.

Known as CBD for short, cannabidiol is one of over 100 naturally-occurring chemical compounds found in the cannabis plant. Taking it does not make the elephants “high” – that effect is caused by another chemical compound in the plant, tetrahydrocannabinol (THC) – but should make them relax. 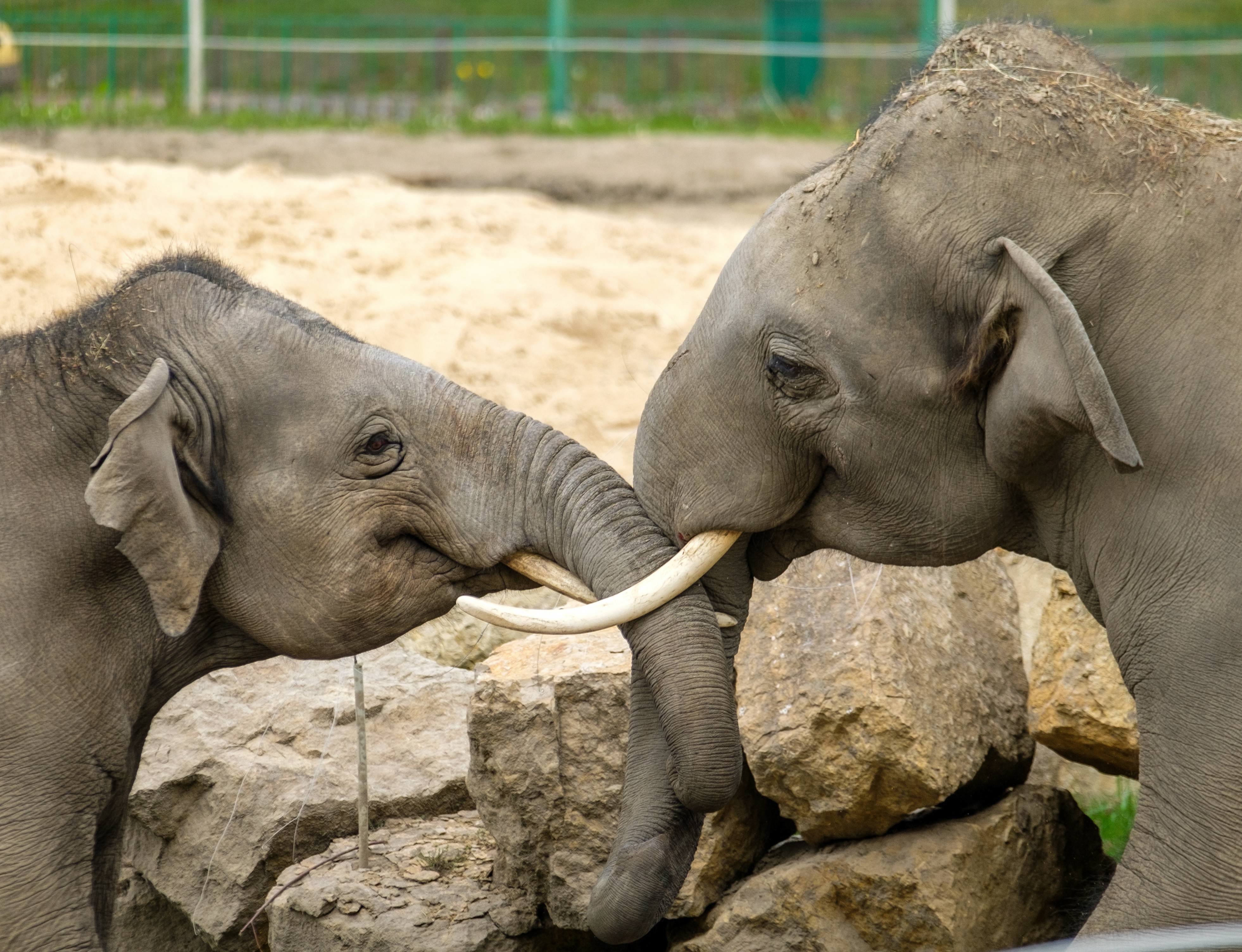 The zoo will use the oil on its elephants because they, like humans, can suffer from stress.

“Stress among elephants is a widely-known topic, and numerous studies are being conducted in this area although we have not yet found a description of a similar project, but we are glad that we can implement it,” said Doctor Andrzej Grzegorz Kruszewicz, the zoo’s director.

The large mammals were chosen because they are relatively easy for zoo staff to monitor. 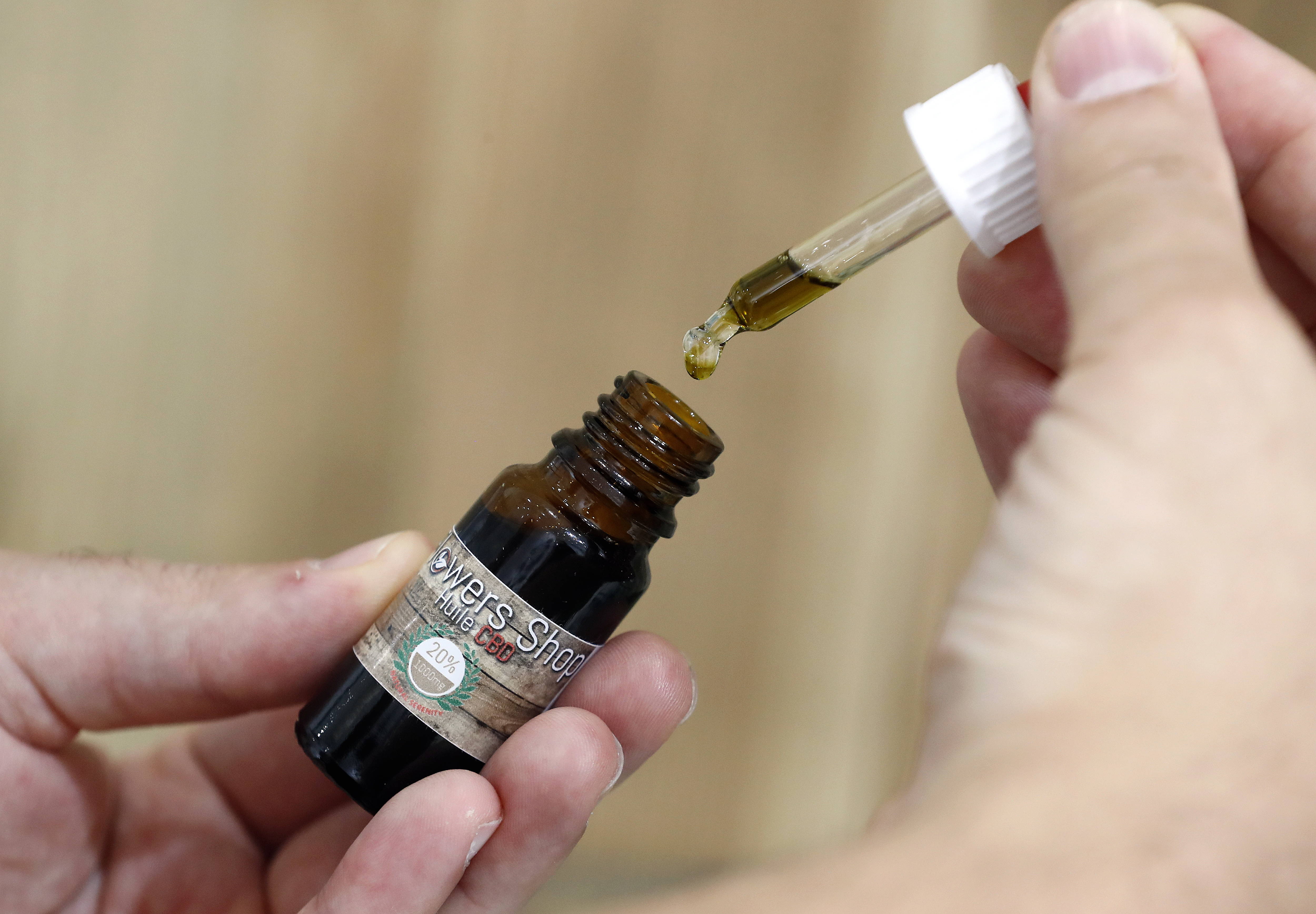 “We know what each of our elephants eats, how they behave, if they show any behavioural disturbances, what their position in the group is, and we can check their current state of health by examining their blood,” said Doctor Agnieszka Duchkowska, a veterinarian who heads of the zoo’s Animal Rehabilitation Department.

“If the effects are good, we hope to invite more animals to join the adventure with cannabis,” Duchkowska added.

Staff will start by giving CBD to Fredzia, a young female elephant from South Africa, which has been going through a difficult time following the death of the herd’s leader in March. 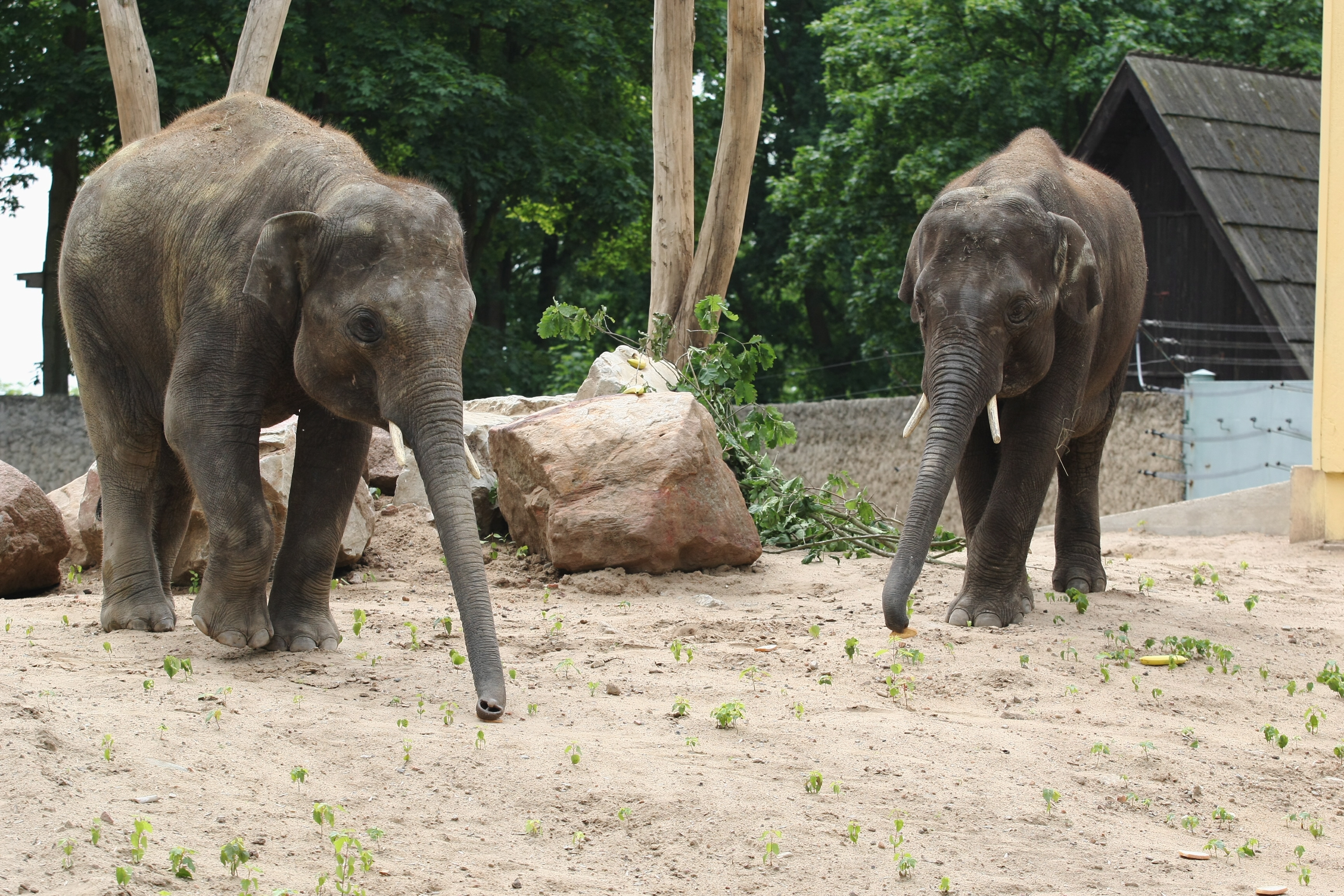 If it helps the elephants, the oil could be given to other animals.Marcin Bednarski/PAP

The oil will be administered straight into the elephants’ mouths, in a project that could later be expanded to other zoo residents.

According to the World Health Organization: “In humans, CBD exhibits no effects indicative of any abuse or dependence potential…. To date, there is no evidence of public health related problems associated with the use of pure CBD.”

The compound has been linked to various health benefits, including reducing anxiety and relieving pain. The oil can be consumed by adding it to drinks, such as smoothies or even a cup of coffee.