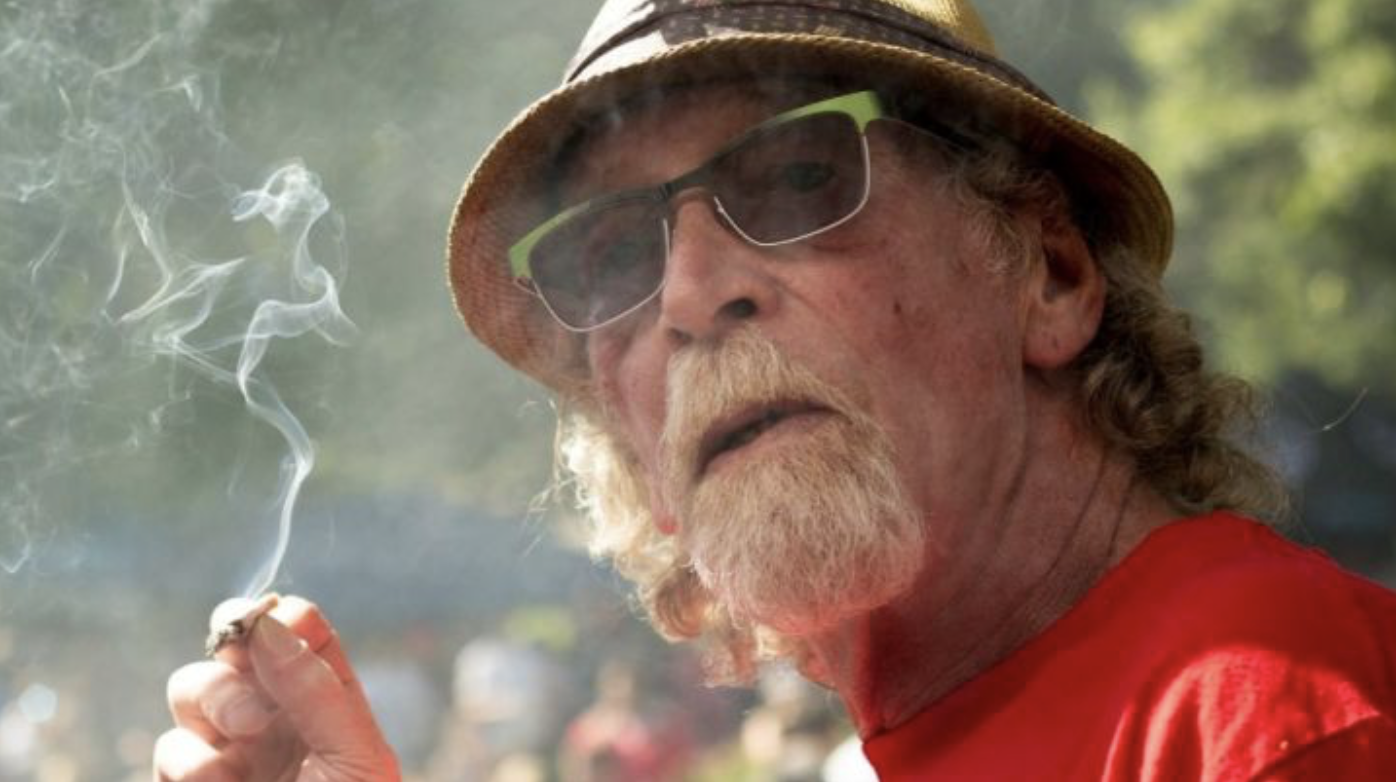 CANNABIS CULTURE – There are many unsung heroes of the marijuana movement, but Greg “Marijuana Man” Williams is one of the greatest. Loved by all, disliked by none, this man gave his all to our shared cause.

It is fair to say that of all the cannabis being grown today, much of it –– possibly even most of it –– can be traced back to seeds distributed by this wonderful soul. Decades ago, cannabis was not easy to find or to grow, and for most gardeners, the strain selection was limited. Greg Williams began working for Marc Emery’s world-changing “Emery Direct Marijuana Seed Bank” in 1996, when it was nearly impossible for growers to access seeds and a wide range of genetics.

Greg ran the Seed Desk in the landmark Cannabis Culture Headquarters building in downtown Vancouver, BC. Together with Marc and the late Michelle Rainey, Greg spent a decade selling many millions of seeds across Canada and the United States, and beyond. For that, they were arrested in 2005 and faced life in US prison; Michelle and Greg were spared with probation, while Marc served a five-year sentence. Greg stood by Jodie and everyone else at Cannabis Culture through those hard times. For this, Greg is a marijuana movement hero.

Greg is also responsible for the first-ever marijuana growing videos produced on the internet, made for the groundbreaking video companion site to Cannabis Culture Magazine called Pot TV. His show “So You Wanna Grow Pot” was launched in 2002, and taught thousands of people how to grow marijuana properly. He also wrote the instructions that were included in every mail-order seed purchase, and contributed articles to Cannabis Culture Magazine. For this, Greg is a marijuana movement hero.

The U.S. Government itself credits Greg, Michelle and Marc –– known for years as “the BC3” –– for overgrowing North America with millions of marijuana plants, and using the millions of dollars raised to finance the marijuana movement, long before anyone else contributed so greatly to the cause. Greg Williams was an essential part of that activism machine that changed laws and saved lives. For this, Greg is a marijuana movement hero.

Greg spent decades being the beloved MC of some of the best cannabis events ever held on earth: the famous “4/20 Vancouver” rallies and July 1st “Cannabis Day” festivities. He was consistently found holding ground as the calm, cool, always-smoking and always-eloquent host of those very special events. He gave and received respect to and from everyone. He represented the best of us all. For this, Greg is a marijuana movement hero.

Greg opened and operated the much-loved Cannabis Culture Dispensary on West Broadway Street in Vancouver in 2016, and provided high-quality cannabis to locals and tourists alike as a model of what legalization should look like. He represented the best of what cannabis access should be –– but was forced to give up his livelihood with so-called “legalization” in 2018. Like many other grassroots legacy pioneers, Greg lost everything after giving everything. He sacrificed himself while others advanced. For this, Greg is a marijuana movement hero.

There are many other words to be said about this magnificent man, and those stories should be shared everywhere. His contributions to our movement’s progress should never be forgotten.

And now, Greg is in need of our help.

In early January 2021, Greg began having difficulties with his health, which quickly advanced into a serious state. Always the strong, silent and brave soul, he didn’t want to add any worries to anyone else’s burdens, so he kept quiet about his condition. But his friends and loved ones began to notice, and had to intervene when he suffered severe health issues that resulted in his admission into Vancouver General Hospital. The prognosis was not encouraging, and he has been in need of dire help.

Greg needs financial support. His medical care is costing thousands of dollars, in part because he was not registered with the British Columbia “Medical Services Plan”, which until 2020 had required individuals to pay monthly minimums in order to receive health care. Like others in the original cannabis industry, he was not able to contribute to coverage plans for later-life healthcare and emergencies.

At this time, Greg’s longtime friend and partner Rose is directly caring for him as his sole next-of-kin, and is working every day with Vancouver General Hospital and Vancouver Coastal Health to ensure he gets the care and medicine he needs. His closest friends Victoria, Alek, Jodie and others have been stepping up to assist in every way possible. Extended close friends are also reaching out to contribute to Greg’s care in various ways.

Greg has been receiving cannabis-based Phoenix Tears treatments, so is not in need of donations on the natural medicine front –– but he has mounting personal rent and bills and medical costs that need to be covered. He and Rose have asked that Jodie oversee the fundraising effort, which will be managed in an official and fully transparent way with Greg and Rose involved in every aspect.

Here is the most recent statement provided by Rose, on February 14th:

“It’s with heavy heart we wish to inform our family and friends that Greg Williams, Marijuana Man, is in Vancouver General Hospital and in good care, being kept comfortable. This latest admission comes after several weeks of battling what doctors are terming “advanced widespread metastasis”. Your thoughts, best wishes and prayers are felt and needed. Greg wanted you all to know the truth about his health, but wasn’t able to communicate the way he had in the past and also didn’t want to worry or upset people. If you have any questions or concerns please forward them directly to Jodie Emery or Victoria Bougious. Thank you. -Rose”

If you would like to send Greg a message to share memories and let him know you’re thinking of him, please post messages on his Facebook page, or drop off cards and non-digital donations in his name at Cannabis Culture Headquarters, 307 West Hastings Street, Vancouver BC, V6B1H6.

Time is of the essence. Thank you in advance for your love and support. Our friend Greg Williams needs it more than ever.

In closing, as our beloved Marijuana Man always says: